Share a memory
Obituary & Services
Tribute Wall
Read more about the life story of Patty and share your memory.

Patty J. Morrow 58 of Ironton, Ohio was reunited in heaven with her mom, dad and brother on Monday November 7, 2022. Leaving from her home in Ironton.

She was born May 6, 1964, a daughter of the late Maude Elizabeth Burton Laber and the late Joseph Eugene Laber. She was a member of the class of 1982 of Rock Hill High School. She was employed by the Kings Daughter's Hospital in Ashland in the House Keeping Department. She enjoyed Nascar, Kayaking, and spending time with her 2 dogs; Rosa Lee and Daisy May.

In addition to her parents, she was preceded in death by:

She is survived by: a son: Christopher Allen Morrow

two sisters: Kim Walls, and Cindy Vanbibber , her boy friend; Ralph Litteral and a host of family and friends

In Keeping with her wishes, she will be cremated. It was her wish that her ashes be placed with her parents in the Pine Grove, Cemetery.

The family has entrusted her services to the Taylor Brown Family of Brown Funeral Chapel. 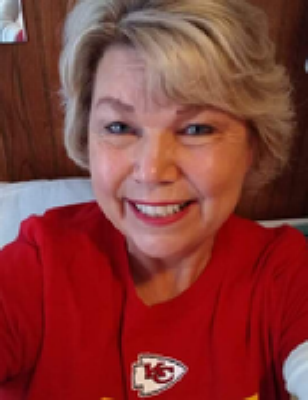 You can still show your support by sending flowers directly to the family, or by planting a memorial tree in the memory of Patty J (Laber) Morrow
SHARE OBITUARY
© 2023 Brown Funeral Chapel. All Rights Reserved. Funeral Home website by CFS & TA | Terms of Use | Privacy Policy | Accessibility